Killed because I loved.

That would be the best way I could describe this particular incarnation.

It has been almost one year ago since I got an extremely vivid dream about one of my past lives. I didn’t just see it. I felt it. I felt energies and characters of each person. I felt my relationships to them. The whole dream had been happening very quickly, despite of that, I was able to absorb all symbols and story lines to the point when after a heart-beating wake up I fully understood everything.

So let me tell it to you like a story.

It was 17.-18. century. Victorian London. I don’t know the year, although what I am pretty sure of that there were no cars yet, only carriages. The feature picture carries the energy of it pretty drastically.

I was a housekeeper/maid in a big domain house somewhere close to a big square in London. I can see the street, those men dressed up in long black coats and high cylinder hats. Women were dressed up in long dresses with curled up hair. I as a maid have been wearing a simple, maybe even too old dress with a big apron tighten up over it. 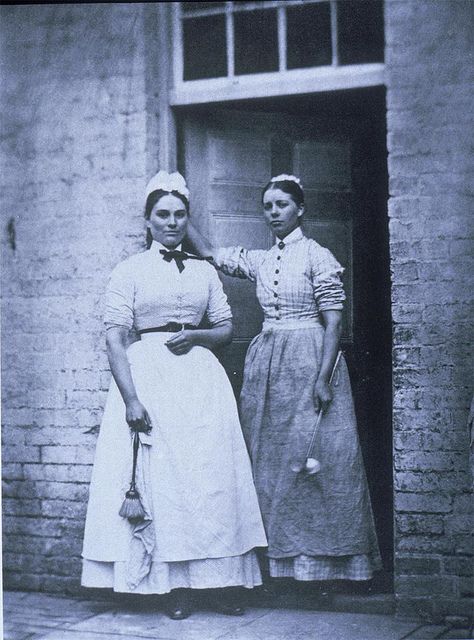 My hair was red, I had freckles even on my arms. I felt like I was born elsewhere and Ireland felt right so I googled it and apparently many irish people had been immigrating to England during these times.

So let me start up with the main catch.

The head of the domain house was a man. And not just an ordinary man. A gorgeous man. Lets call him John. John was a tall gentleman and I was absolutely in love with him. He had a good heart. It took me a long time to admit myself that I have been having feelings for him. Because that is not how things are. Maids do not fall in love with man in power! And special married man! 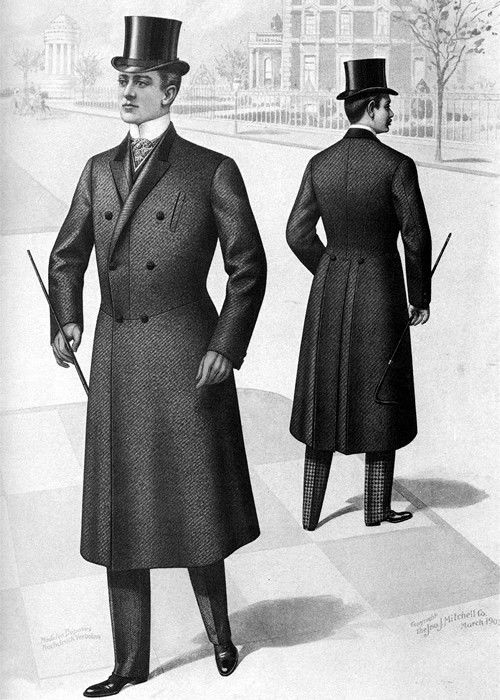 Nevertheless, I was keeping all feelings to myself. For some time. There was another maid that lived with me in that domain house and we were very good friends. She might have even known about my feelings. I guess I was just so obvious.

The way other people saw me was like this big bubble of happiness. I was always smiling, always helping, willing to work hard. I knew the rules I HAD to follow but my heart was stronger.

There is a certain time in this story where I don’t clearly see what happened between me and John. I don’t see a kiss – because that would be a WAY over the line. I think the love between us was so chemical that we only had to exchange conversations in order to KNOW. We simply spent some times together. I see gardening. Spending time in nature.

One day his companion guy came up to me after he and John have been returning from a hunt. His companion said that John MISSED ME. And there I knew. I knew that he loved me back.

(Funny thing – I can see the face of this companion so clearly its unbelievable. Breaking point in my story for sure.)

I couldn’t hold it anymore.

His wife (which btw was not a good person – arranged marriage of course) called me up to her office. So I went. And there stood the companion guy and her. (I bet she was having and affair with him) Her ego and pride was unbearable.

“John is acting strangely around you” she said. “Are you having feelings for him?”

I followed my intuition and told her everything. I told her that I loved him and that he loves me back. I was so genuinely naïve I thought she would understand. Because love is beautiful, love is nothing you should feel bad about. I knew with my logic brain that I was jeopardizing my job. However my higher mind knew that it was the end anyway.

After I spilled the beans her face was filled up with envy. (I was much younger than her. Early twenties. She and John were close to forty I’d say. )

I don’t think that she even said anything after that. She just waved her hand on the companion as a command. The companion guy grabbed me and took me out with few other men.

They stoned me to death. There was such a huge confusion. I just DIDNT UNDERSTAND. How could have anyone done this? As I was being beaten up and crying I was hoping that someone would take mercy on me. Someone would stop them. Maybe John. But he wasn’t there. Everything was being done behind his back.

So during my last unbearable pain I shouted a long and horrifying “STOOOOOOP” which I know that scared the crap out of them. After that I left my body. I was back up there with my spirit family. They symbolically washed my “body” and welcomed me home.

I can’t describe what was happening after from a human perspective – because lets face it I was dead. I just know that I had been watching over John and he was completely devastated.

Sometimes when I remember this life I just don’t believe it could be true, because I don’t want it to be true. Could John and I run away together? Build a little house in the middle of forest and make love all night? Yes. That’s what I was dreaming of before falling asleep every night.

The reason why I know this life has been so real is the feeling around it. It is the sadness and prohibited unfulfilled love.

When I looked up some movies from Victorian London I found many many story lines with a theme like this. Prohibited love. Maybe it was a theme of the whole timeline back there. It really could be.

So there you go. I was murdered because I dared to love someone I wasn’t allowed to love. From a very high spiritual perspective I see the beauty of it. I fully experienced what I wanted to experience and at the end of the day I had a soul contract with that woman anyway. She wasn’t meant to open up her heart and empathy for me. It also could have been a test for her I’m seeing. But it would take a whole lotta light for her to open up and that wasn’t there yet on Earth. Just look how we are all still living in couples. We get jealous of each other. We cheat and call it cheating. In hundreds and hundreds years to come many of us will live from unconditional love completely and sexuality and sex by its own will be this connecting energy which has no restrictions. We will function in communities. We will be a community. Earth community.

Let me know what you think and what area of the world and timeline you feel connected to.

thank you for reading

View all posts by nikolamachova

2 thoughts on “My tragic past life love story”

I might be a visionary artist but my attitude & heart will always be rocknroll in the world in which we are living.
In moments when your head is spinning, when you feel like you are reaching unreachable expectations. Sit in quite and breath. Notice the tension within your body, breath in the source energy, release the distraction and know and that you, being in this avatar, is a freaking dream. (By both meanings)
💗 You are an eternal multidimensional being having a temporary human experience.
What IF?
Well doesn’t this look great? 🥰
I don’t have a mentor. 🌙